Kai-Luen Liang is a Chinese-American sound and media artist and musician based in Los Angeles.

His work/research is interested in exploring various aspects of technology and erasure, surveillance/prediction, algorithmic divination, Asian-American identity and immigration, and shanzhai-hacktivism-piracy.

He received his undergraduate in Asian American Studies from UC Santa Barbara and a MFA from California Institute of the Arts in Music Technology as well as a specialization at the Center for Integrated Media.

His work has been shown at XCOAX Conference for Computation, Communication, Aesthetics & X,South By South West(SXSW2017), ARS Electronica, Beijing 751 Design Week, Małopolski Ogród Sztuki and the Krakow Academy of Fine Arts Gallery. He has performed all over the world at venues and festivals including the Boiler Room (Beijing 2016), Shanghai International Jazz Festival, and Clockenflap Music Festival (Hong Kong). His music has been released on SVBKLT, Ran Music, Modern Sky, and Robox Neotech (Berlin).

He currently is associate faculty at California Institute of the Arts teaching at the Center For Integrated Media. 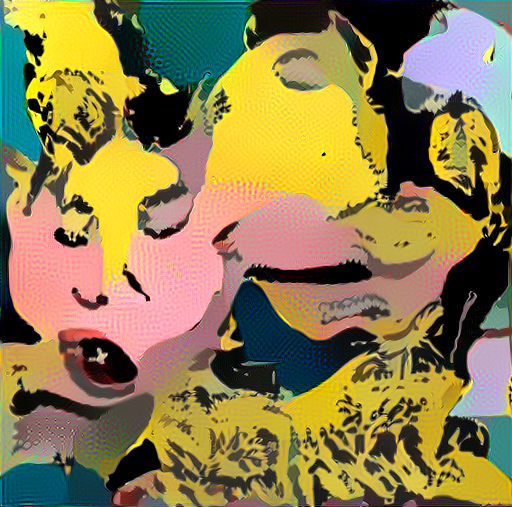 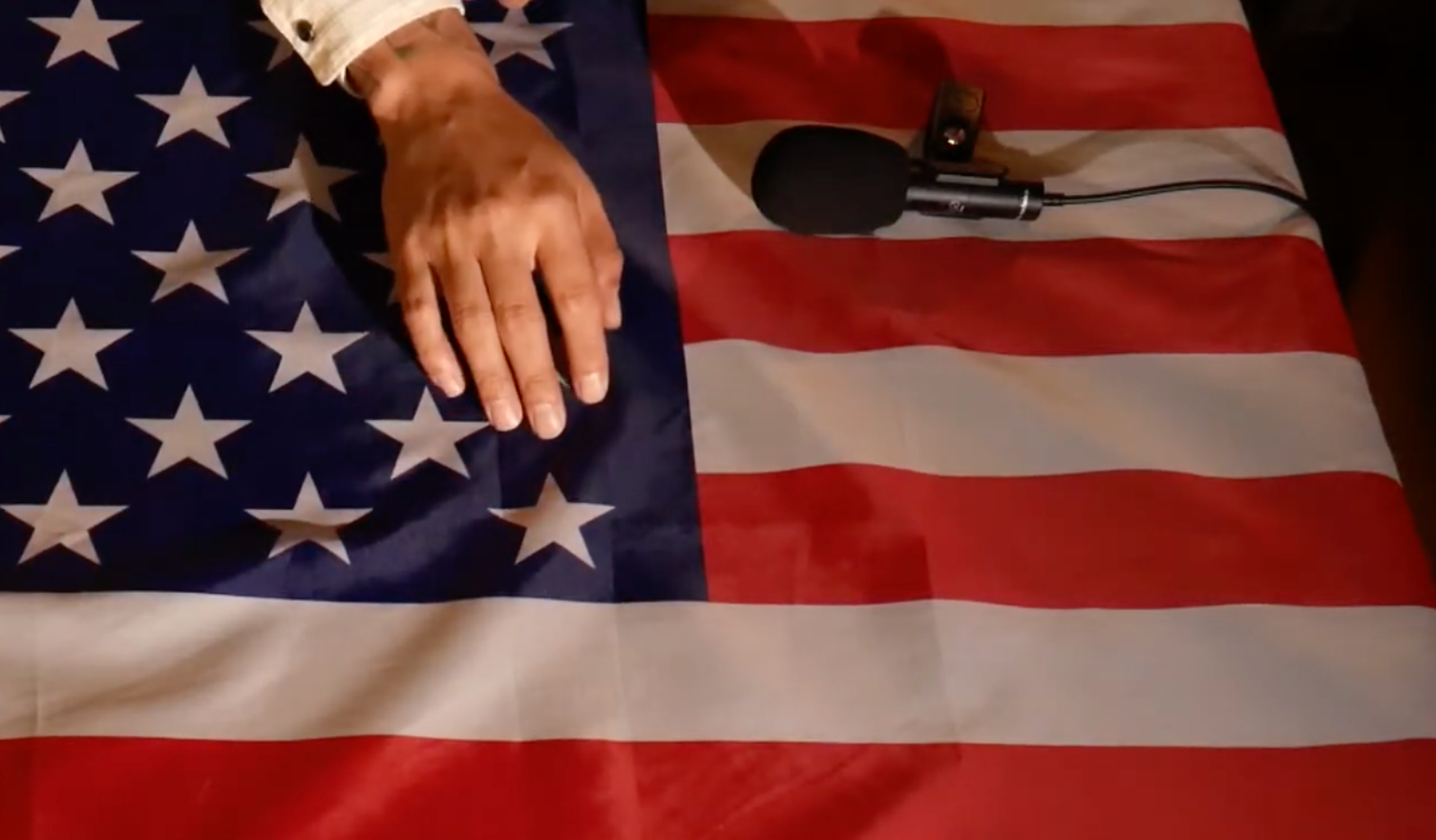 Bridge Made of Ashes

This is a short film made as a meditation and reflection of grief and personal loss during a global pandemic. It looks at how we learn to cope with death, with the loss of family, and loved ones in a situation of social distancing, increased anxiety and digitally mediated mechanisms for grieving.

In August 2020, after a large increase in food prices in China, the PRC govt banned live broadcasts of excessive eating. The crackdown on binge eating is part of a wider campaign against food waste, started as “Operation Empty Plate” (光盘行动)

Since the live braodcasts have stopped in China, I've decided to train a GAN to continue its legacy for me as an empty shell.
Machine ASMR

I recorded the sounds of myself eating at different points during the 2020 pandemic lockdown period. These sounds were then trained with a recurrent neural network to use machine learning to generate more sounds of me eating. human biological machine and biosurveillance machine eating asmr as window into lockdown anxiety. Eating as closeness and sharing erased by caution and social distancing.
Machine ASMR, artificial carrot symphony


Exhibited as part of XCOAX 2021, here's a link to a more detailed write up about the project

An étude on the sculpturality of resilience. Timbres are squeezed together in a small suction filled compression chamber to produce a warped temporal mould, highlighting the role of pressure as a shaping element. Zooming out to see larger circumstantial compression chambers forming curves in the broader structures of social organization. Across the various permutations of scale, resilience is an engraving in time.

"What is the sound of a silent memory? The sound of it being touched, taken apart, and reordered."

On Sept 11th, 2001 I watched the twin towers falling with my father. Glued to the TV. A silent demolition. An American reality TV show. In the weeks that followed, I started to see American flags everywhere. Especially from immigrants of all colors, flying the flag out of a sense of fear of appearing to be on the wrong side.

The sound of the twin towers falling in my memory is silent. Filmed from far away. As the second plane hit, there was no sound on TV. I heard the sound via the sound of my own heart beating and the breath of the newscaster trying to be as professional as possible as they had to report a major catastrophe in real time, live in front of the world.

Flag ASMR is the attempt to recall a memory. An attempt to close a schism caused by a fear of the lines people cross and the fears of uncertainty, harm, and danger. What is the sound of a silent memory? The sound of it being touched, taken apart, and reordered. I recorded the sounds like an ASMR video. The sound of me “interacting” with the flag. The flag became an object that was activated by other objects. Hands, scissors, the brush.

By the end, as I was listening back to the sounds I recorded, the sound of the flag didn’t seem calming at all, but rather to take on characteristics of the memory itself. The imagined sound of the twin towers falling. The high frequencies of the paint brush against the flag started to sound like bodies of water, the New Jersey Waterfront looking towards Manhattan. And from that, I decided to extend that narrative and my memory with sound.